California common interest developments (such as condominiums and planned developments) are governed by the Davis-Sterling Act. Each common interest development has a homeowners association that manages all community property and also enforces the Declaration of Covenants, Conditions and Restrictions in each such community. Each homeowners association is governed by a board of directors, which is typically composed of individual homeowners that are elected by the homeowners to serve as directors.

The Davis-Sterling Act requires that some or all of the directors be elected on an annual basis at a meeting of the homeowners. Among other requirements, the election must be done by secret ballot and there must be a third party inspector of the elections. The election process can be both time-consuming and expensive. This can be an overly cumbersome process, especially for a small homeowners association in which it may be difficult to have enough homeowners to volunteer to fill all the director positions.

This article is written by Patrick Casey, who is a business attorney with the JRG Attorneys at Law firm in Monterey. You may reach the author at (831) 269-7114 or at patrick@jrgattorneys.com. 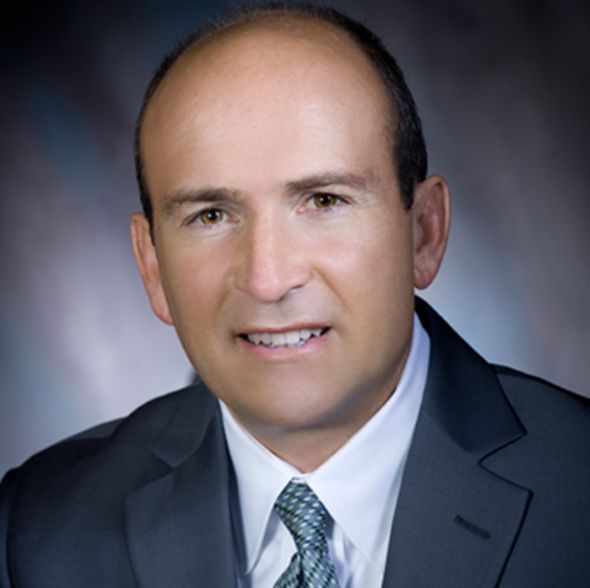