An issue that comes up time and time again in the legal world is unwritten handshake deals that have fallen apart – usually after someone has lost a lot of money or property. Our office litigates unwritten agreements that arise in both personal and professional disputes. For instance, we regularly see families embroiled in disputes about promises to deed interests in property or agreements to co-sign on mortgages. We also frequently see unwritten business deals, such as between farmers and contractors who rely solely on reputation and goodwill. These types of unwritten agreements can go south in the blink of an eye, and too many times we hear the same story - that our clients trusted their family members and business partners and had no reason to believe the deals could ever fall apart. Unfortunately, if you do not have a written agreement, attorneys get free reign to fill in the gaps and even argue there was never a deal in the first place, if it suits their client. This, in fact, is something our office has to do for our own clients on a regular basis to ensure their best interests are served.

Some unwritten agreements are not enforceable at all. For instance, the Statute of Frauds (California Civil Code section 1624) provides that the following types of contracts are invalid unless the contract itself, or a “note or memorandum thereof,” is in written form and signed by the party to be charged:

Other statutes provide similar requirements that a contract be written and signed to be enforceable. (See California Civil Code 2922 regarding mortgages, and Family Code section 1611 regarding premarital agreements.)

When parties enter into oral agreements and choose not to memorialize them into writing, they run the risk of having an unenforceable agreement. Potentially worse, the contracting parties may end up with a judge deciding there is a contract that does not resemble what the parties actually agreed to. This, of course, means that the parties could end up paying for something they did not agree to pay, or not receiving money they were promised.

Having a written contract is not going to prevent disagreements, but it will certainly make the disagreements easier to address when they inevitably arise. The contracting stage is not the time to be cheap and draft a contract without an attorney, either. It may cost a little bit of money to have an attorney draft a contract, but it could very well save tens of thousands of dollars (if not more) to have an ironclad contract in place when the business partner, friend, or family member tries to back out, change the deal, or dispute the terms of agreement.

There are various provisions that, unless one went to law school or has been doing contracts for decades, one simply will not understand the importance of including (or not including.) For instance, the parties to a settlement agreement may believe they are releasing all claims against each other, but unless there is specific language saying that the release includes unknown claims, then the parties can still sue each other - and win. (Civil Code section 1542.) There are countless landmines one can encounter when drafting a contract, so it is important to invest in a lawyer up front rather than paying a lawyer to litigate the dispute once the deal falls apart.

Reducing agreements into writing can prevent a lot of headaches from the outset. If one party misunderstood the agreement or has a different idea of the terms, the parties can hash out those disagreements before they invest a bunch of time and money into the deal. Written agreements are not just for business deals – about half of the cases we see involve family member disputes because our clients simply trusted that their parents or siblings would follow through with promises, but the other family members had different plans. Our office has a great deal of experience with every stage of contracts - from formation through trial – so feel free to contact us should you need assistance drafting a contract or filing or defending a lawsuit resulting from a contract - whether oral or written. 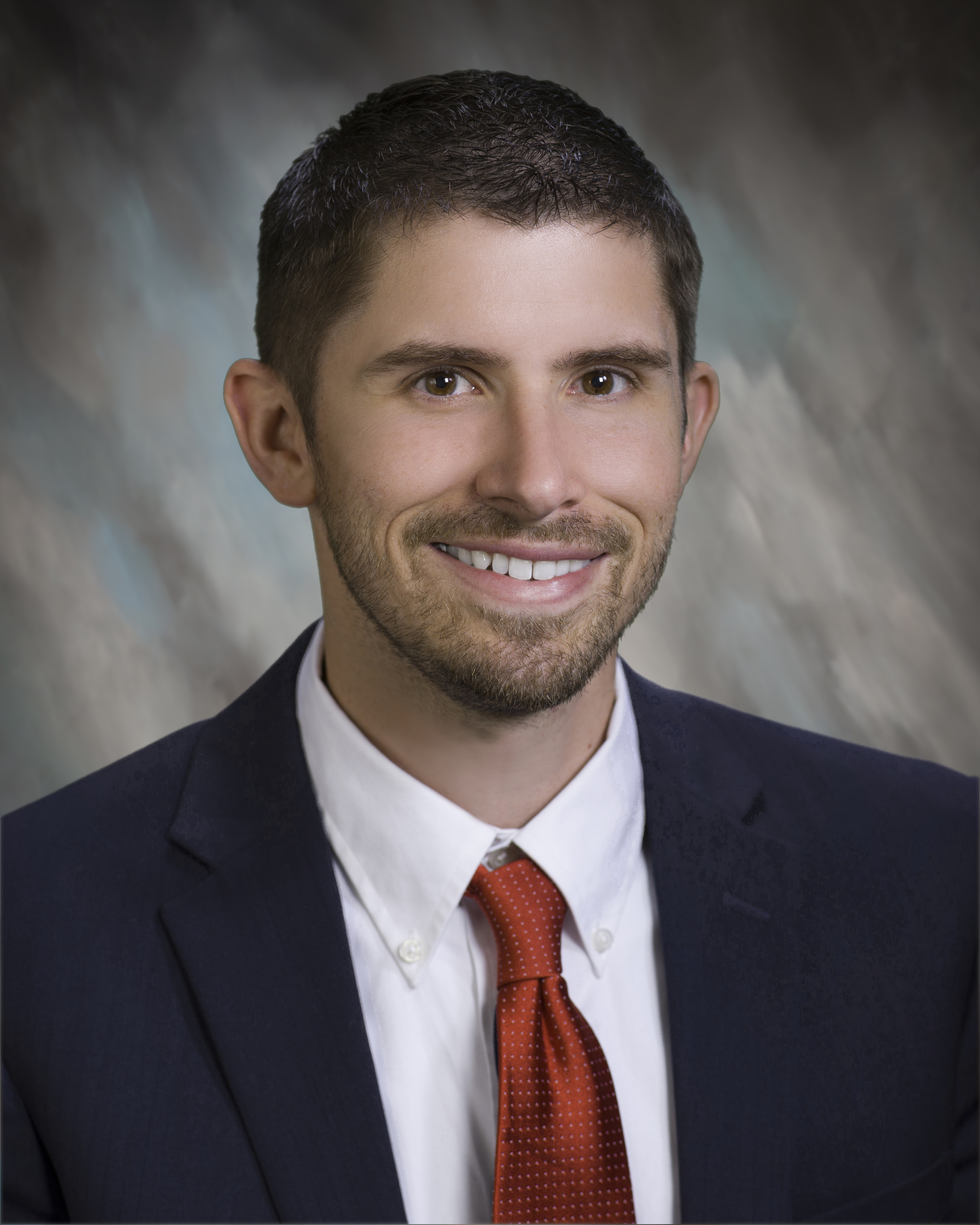